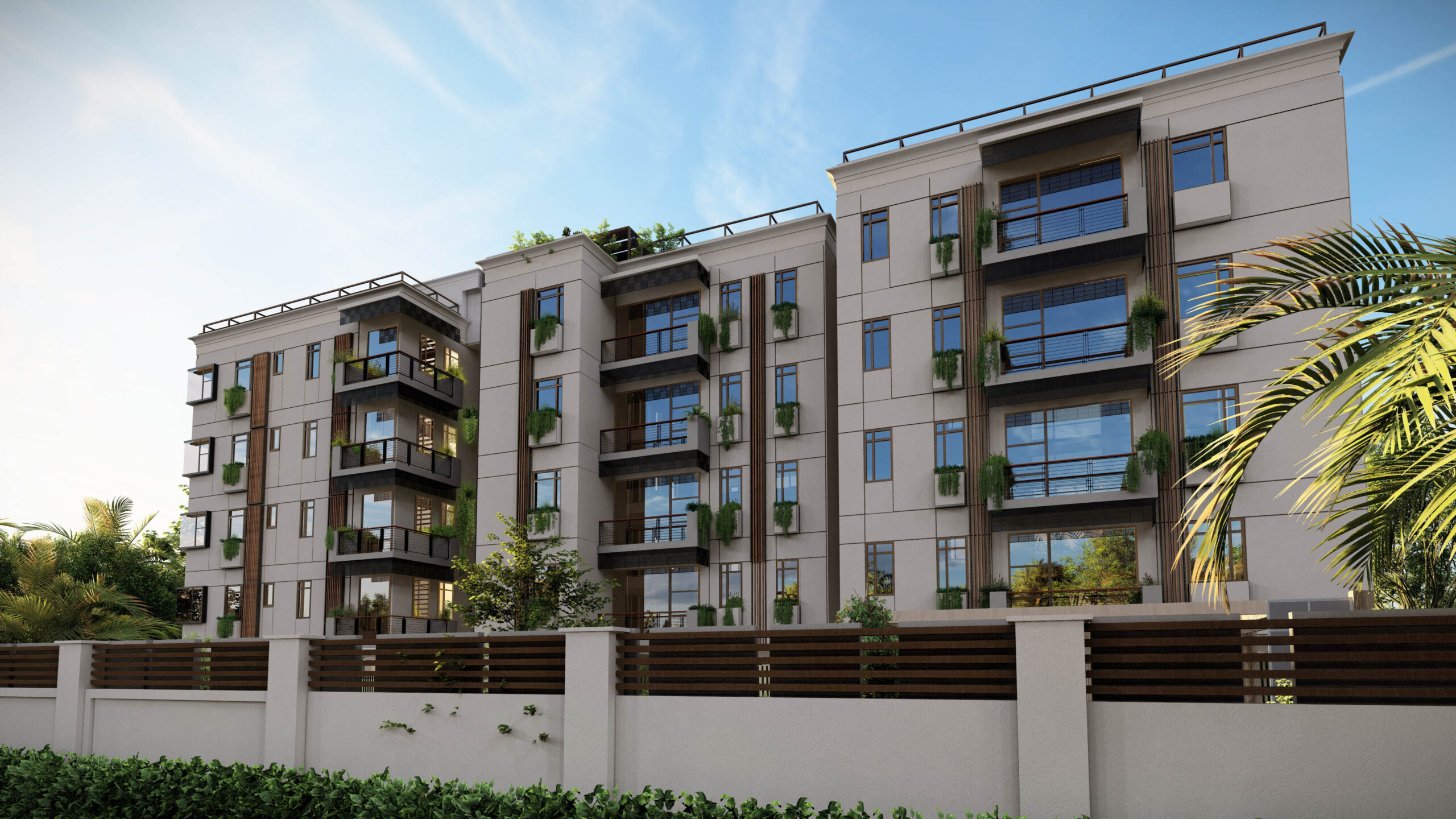 AN ADDRESS OF SIGNIFICANCE

The Story Of How A Star Was Born

On 6th March 1957, Ghana was officially declared the first country in Sub-Saharan Africa to gain independence from European Colonization. This significant moment was the genesis of our beloved country’s control of its destiny and the narrative that would shape our culture. For the first time, on this monumental day, the flag designed by the late Theodosia Okoh was adopted as the National Flag and flighted on poles all over the country. This flag was a badge of honor, symbolizing pride, and wealth with a focus on the black star.

The late Theodosia Okoh designed the Ghana flag in her home at North Ridge, Accra. There, she also worked on numerous art pieces from her art studio.

Now, over six decades later, another star will be born on this North Ridge site that was instrumental in the development of the Ghana Flag. In collaboration with The Okoh Family, Equilibrium Partners will re-develop the site into The Genesis, an iconic 5-storey residential development in memory of the Late Theodosia as we pay homage to her legacy.

Our apartments are modern purpose-built spaces, comprising of studios, 1 and 2-bedroom apartments ranging from 30 sqm to 100sqm, respectively. These units are efficient on space but lack nothing in the process. The 1 & 2 beds enjoy the closable kitchen concept with an attached utility balcony, cross ventilation in bedrooms as well as balconies with planters to create your own mini-garden.

For those who want more space, the duplexes — sitting at ~140 sqm — deliver a “house-feel” within an apartment. With 3 bedrooms, 3 full bathrooms, a fully-fitted closed kitchen with a utility balcony, a comfortable living and dining area, a second living area on the top floor, 2 balconies with planters for your private garden, you are guaranteed to forget that you are living in an apartment building.

Buying a home at The Genesis could not be any easier.

The options include Self-Financing and Mortgage Loan Facility. Although we have a proposed payment structure, we offer customized payment terms to suit your unique financial situation.

Why You Should Invest In The Genesis?

Fill out the form below and we will get in touch with you as soon as possible.